Yesterday a friend and I did a walkabout at Fort Washington in Maryland. The fort was built in 1808 as part of a system to protect DC, Alexandria, and the eastern seaboard. The fort was part of a "system" that was modeled after a French defense system. After Washington was burned in the War of 1812, the US rethought this defensive system strategy and when the fort was rebuilt in 1814 a new concrete-based architecture was implemented to better defend DC from a naval threat. The fort was used until 1946 when it was turned over to the Department of Interior and converted to a National Park. The facility is a combination of groomed parklands, restored & maintained barracks and towers, and crumbling ruins of batteries, gun placements, and fortifications. As armament technology changed, the gun batteries were dispersed so that the guns were not all together and exposed to concentrated fire from the river.

The fort is a little off the beaten path and there are a lot of steps but the trip (and the walk) is well worth the effort. The pictures here don't tell the whole story of the park, please visit...our parks need your support! There are five shots here starting at the main gate and finishing with a view to DC. 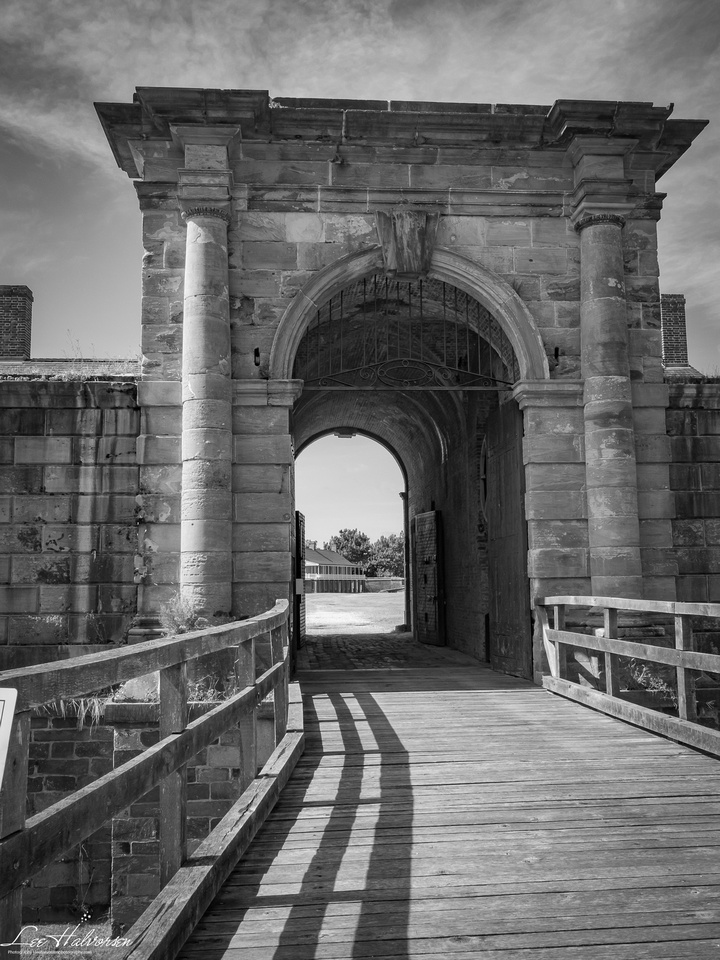 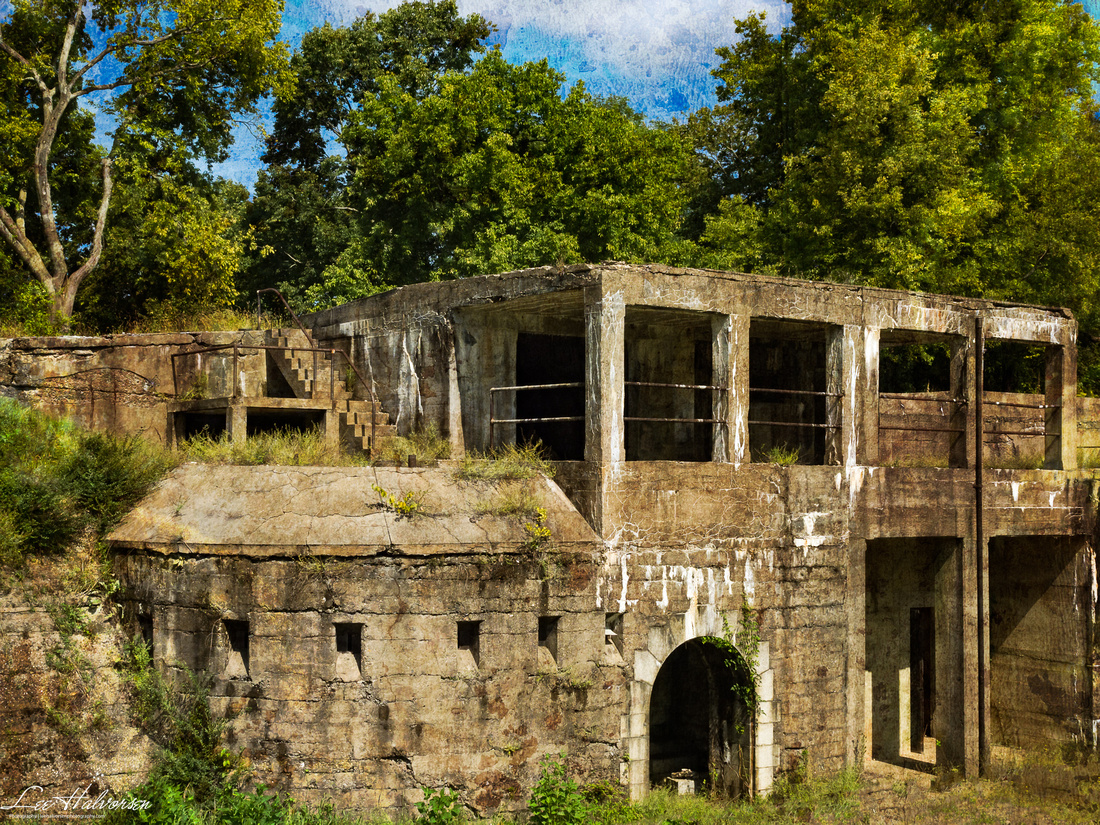 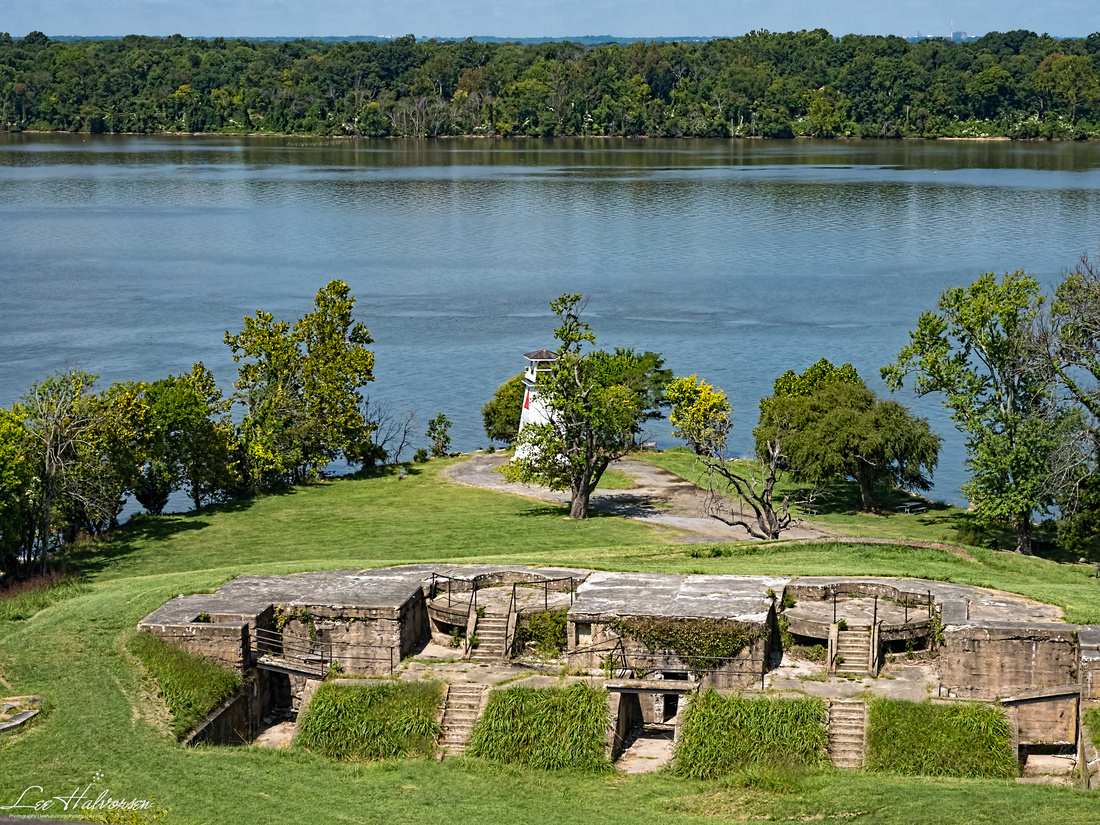