I have many pictures of the Woodrow Wilson Bridge from down below but none with an upper view. Hoping for a partly cloudy sunrise, I headed for the bridge this morning when it was still quite dark. I swear my titanium hip was snarling at me as I got out of the car from a parking place just two blocks from the bridge. I had no idea what the walkway was like but had visions of somehow climbing up on a fence that was on the walkway over the bridge at Washington Street. But no, the fence is high and it's mounted on an even higher wall so there was no getting to a bridge view from the street.  I headed across the bridge. The high sound wall eventually changes to just a railing and then a bit further out I was rewarded with both traffic access as well as a great view of the Potomac, Alexandria, and DC. Sunrise came...but with no sun...way too many clouds. The total walk was just a bit over two miles, now I'm ready for a nap. 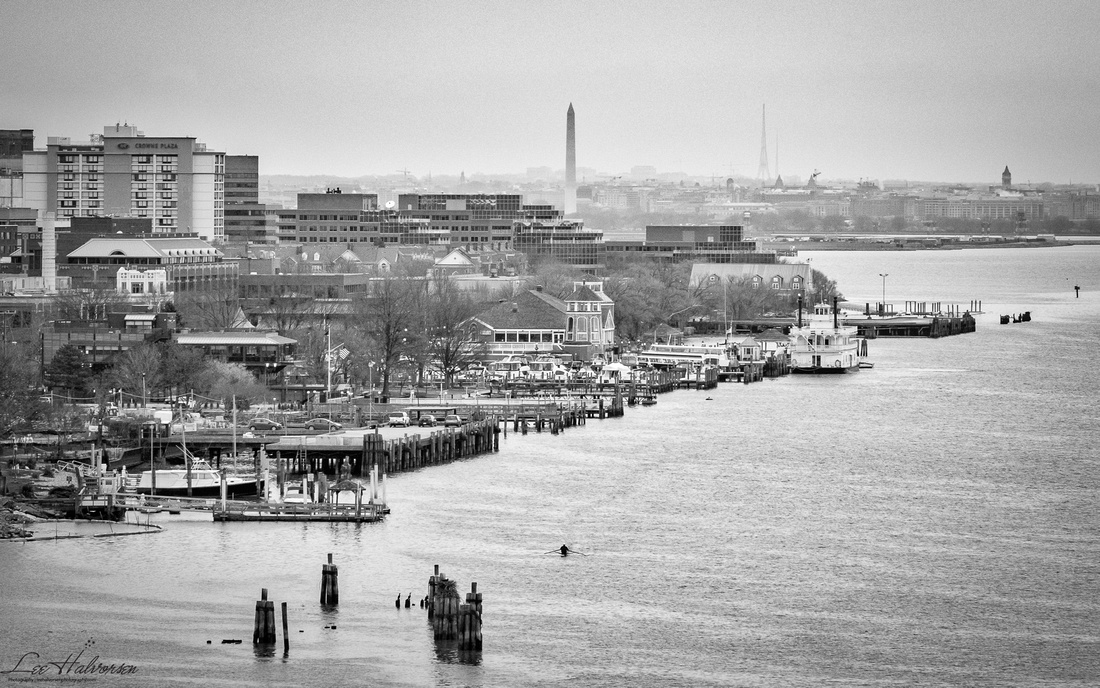 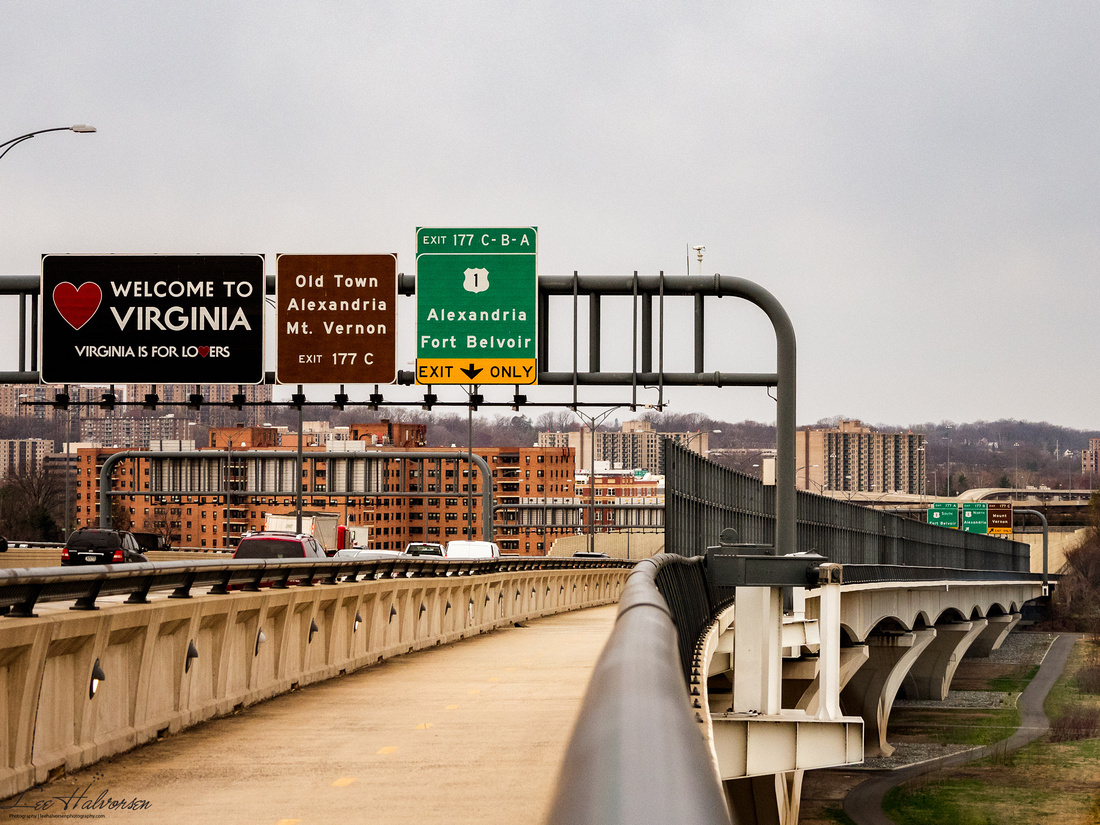