We were in Asheville on Sunday.  I found this old typewriter attached to an outside railing on the deck of a brewery in the Arts District. All sorts of things came to mind. Coincidentally, I had been asked to write a third person short story that covered passage of ten years. Here they are:

They stood hand-in-hand on the low peak. The rising sun had transformed the sweeping vista of ice and snow before them into a sparkling field of diamonds. This glacier view was the highlight of their honeymoon adventure and they vowed to return to this spot every year to celebrate the majesty of nature and the endurance of the earth as a symbol of their relationship.

Unfailingly, they’d returned to the same peak each year. When their firstborn was four, the sunrise wasn’t all sparkle. The few clouds in the morning sky couldn’t soften the harsh peak that had erupted like a rocket through the pristine snowscape. The rip in the texture of the land was painful and the child didn’t understand its parent’s sadness.

On their tenth anniversary, the two of them walked more slowly than usual and explained to their two children what things had been like just ten years ago. The morning sun was still behind the mountains as they slowly made their way up the familiar path that would take them to their vantage point. They got to the very top just as the sun’s brilliance erupted on the expanse below them, but now, no diamonds, no sparkle, no snow, no ice. Rather, shards of ancient volcanic rock all standing at attention, silent monuments to nature’s wonder. 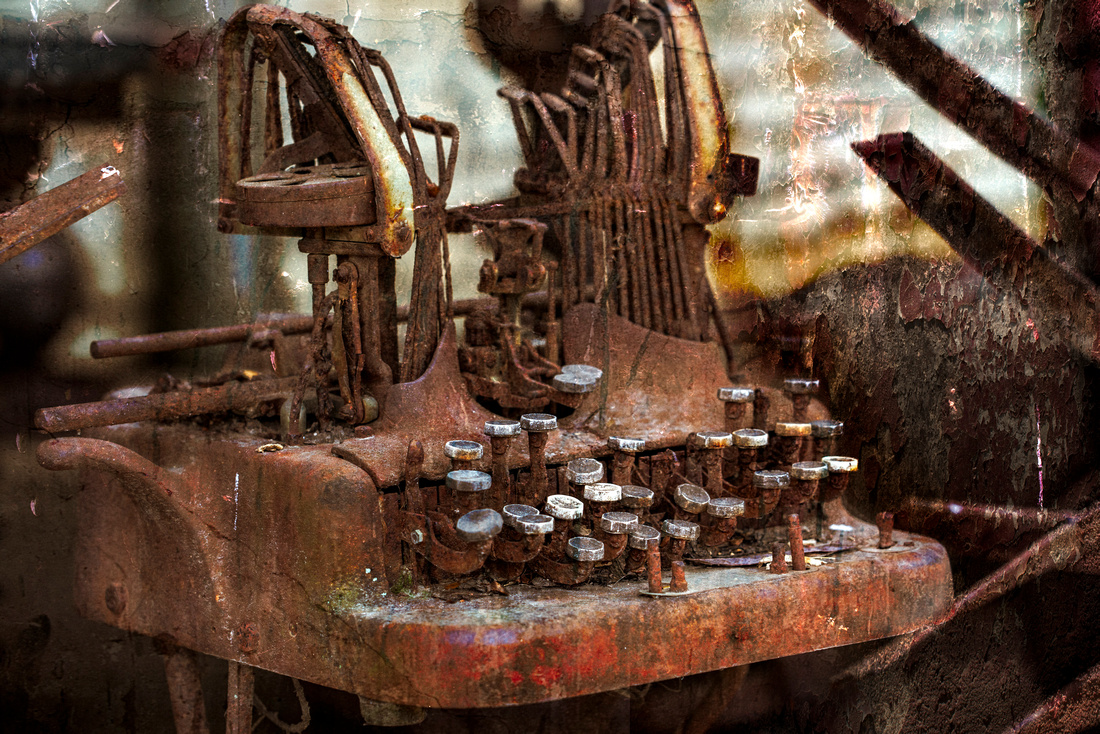