I have avoided writing about politics for over a year. I will continue to do my best to not discuss or rant or bemoan anything on politics. After this post.

I am completely befuddled and alarmed by all the real and supposed crises we are having in America. For instance, our forefathers thought it would be okay to impeach someone, they put it in the Constitution. It's normal, not done often but certainly an intent of the forefathers that it could happen!! And really, the likelihood of trump being convicted is almost zero since no republican dares to switch sides, no matter the issues. They are afraid to lose their power if they piss trump and his cohorts off.

People on the left are ecstatic about all the bad stuff they are hearing what trump and his people do. But they just can't seem to get it through their heads that much of trump's base has picked a side, the side of stars and bars, and no one and nothing else counts.  trump may be impeached but he probably won't be tried. If he is tried, they will acquit within just a few days.

So what's alarming? To me, what's alarming is the complete disregard for the processes of the constitution. If trump is not re-elected, will he give up the office or claim voting irregularities or some other fact that would allow him to declare martial law? I'm betting that the real crisis will happen then. The impeachment will be over (not guilty), the elections will have taken place and we'll either be in a constitutional crisis (if trump loses and won't leave office) or if he is re-elected the beginnings of a political era not intended by our forefathers but probably welcomed by Putin. The late Senator from West Virginia, Senator Robert Byrd, wanted all of us to carry around a copy of the constitution and read it once in a while to remind us what our forefathers were thinking when they wrote the document.

There is almost nothing trump does that is in the spirit and framework of our foundational documents. And there is nothing that trump's base minds about that at all. They won't care until they come for them, and come for them they will.

Now, I'm neither republican or democrat. The danger to our country by ignoring the constitution is grave. We should talk about this and not shout and shoot. 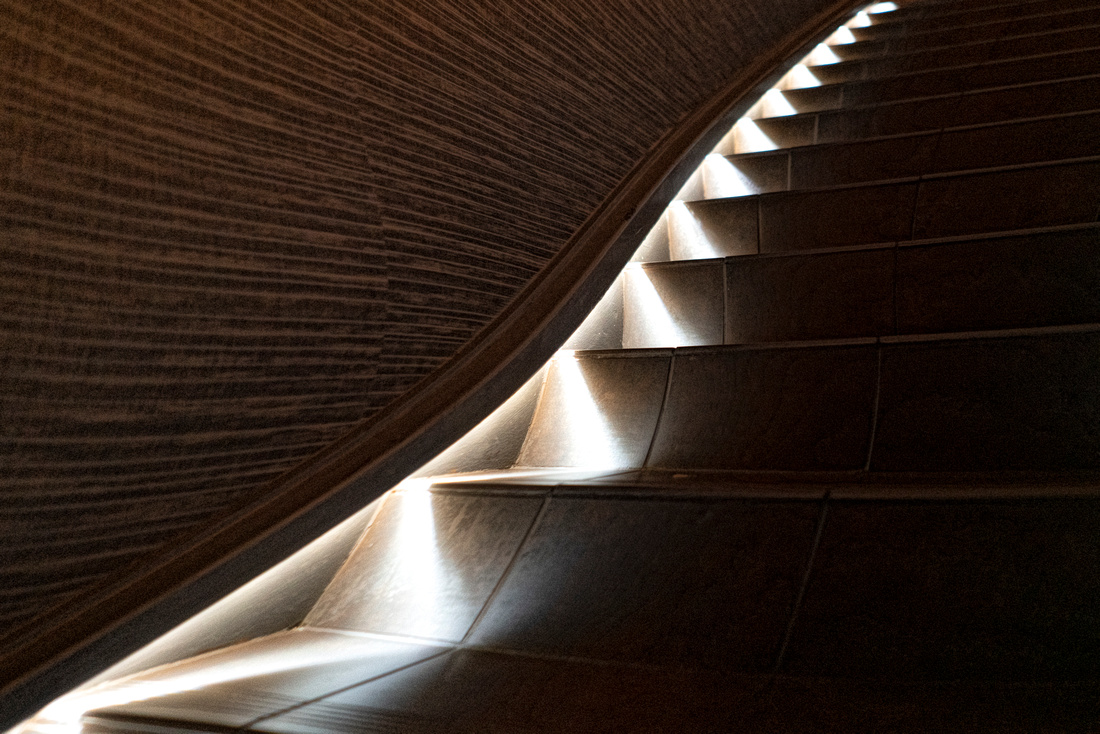