Steve "Doc" Duresky and I flew F-16 fighters back in the day when the tail numbers started with 00! In fact, the first operational tail number 001, was in our squadron. That was...wait for it, wait for it...thirty-nine years ago!! Ouch. Wow. He and I have kept in touch over the years although we haven't actually seen one another since 1984!!! He is also a poet. He's written poems for artists to accompany their work, including Krista Schumacher in Laguna Beach. He's given me permission to publish his poem, "Monumental Folly" on this site with my piece,"Angst." Doc is from Richmond, VA, so the emotions and images he has of his hometown are vivid and real. Thanks, Doc!!!

History is crucial, but perpsective is the key.

We can't erase the past - or facts - of Davis, Jackson, Lee.

But we can rise above all this, and forge a peace to last!

Those monuments made sense to some

- "A source of Southern pride!"

"It's heritage", they all professed -

- "Respecting those who died".

To some, that's true, but facts remain -

They died for their "States' Rights".

The right to beat and hang and rape

their slaves by day and night.

The Rebel cause - not nobel - but misguided from the start,

Still haunts us with its monuments

But let us not forget these years -

Let's LEARN from them instead!

But face it head to head!

They're monuments to greed and power

To folly in past days.

But we can make them learning tools

Perspective is the key for sure, and context gives the clues.

We can't undo the past, but a bright future we can choose!

So take them down!

Or make them tools to teach us of the past.

But just to learn how our great Union lasts! 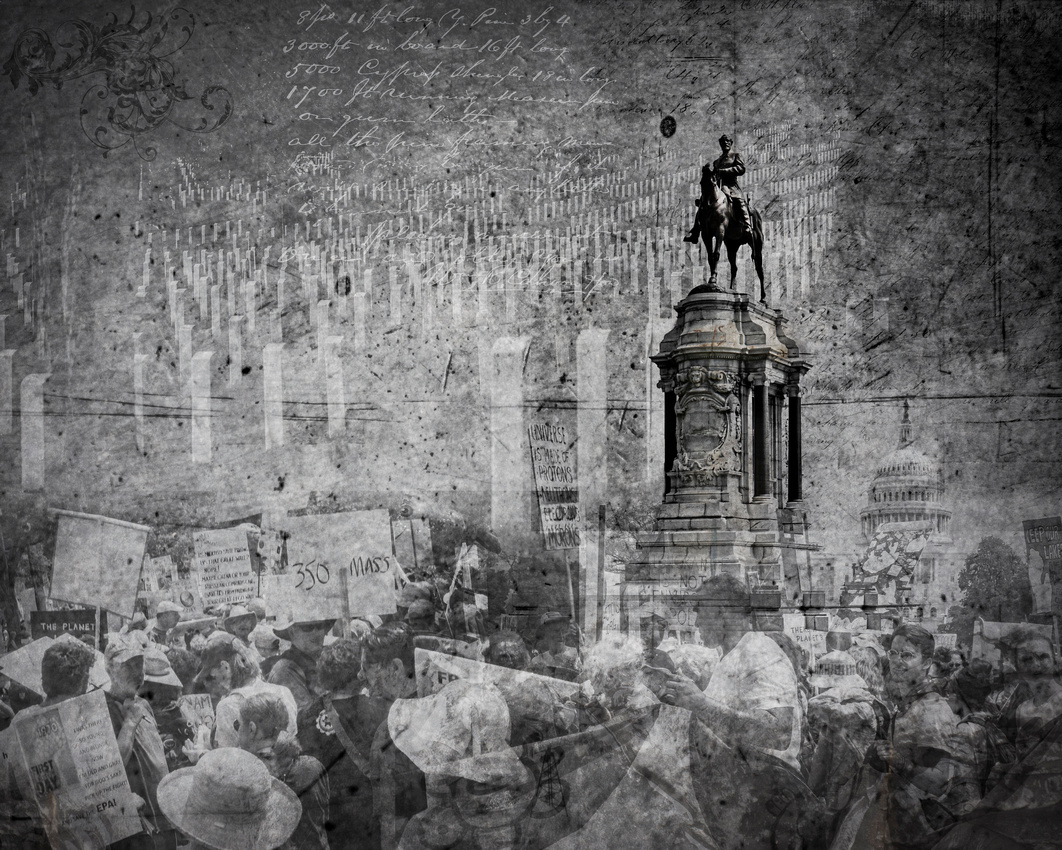