This is probably not really haunted...but really, if something "out in the open" deserved to be haunted, this is the place. Looking at the surroundings and the mood, I was left with a feeling of apprehension, perhaps this was the scene of mayhem many years ago. At least that is what the mood was. I found the shot which was similar to one a friend took some time ago. So maybe that's the ghost...an image gone. 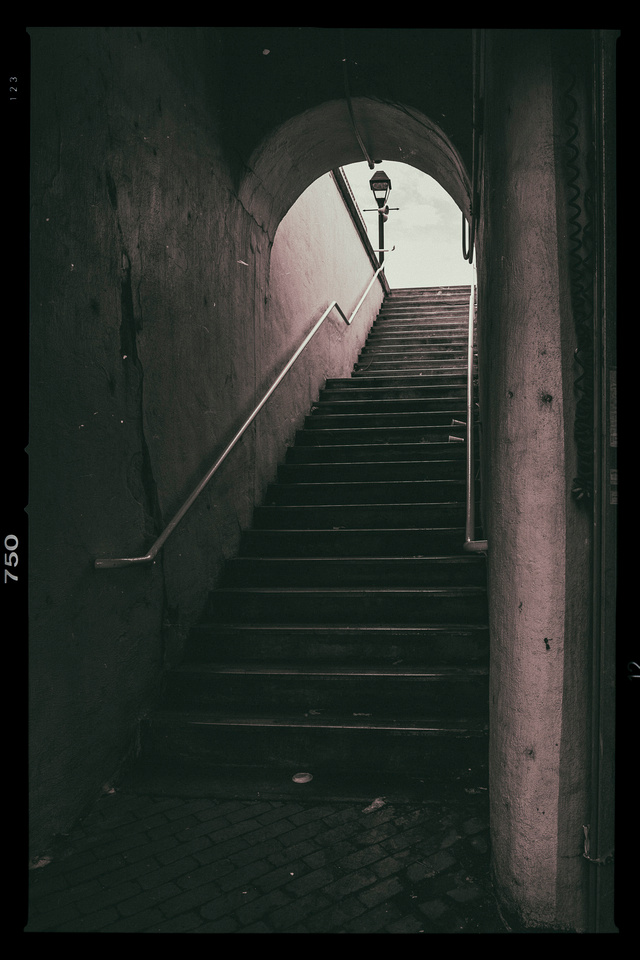