Lorton Workhouse and the "Night of Terror"

I admit that I am a bit fascinated by the entire Lorton Prison Complex. Founded over a 100 years ago as one of those places that was intended to be an island of penance where one could be rehabilitated by being given a chance to repent, do honest labor, and have time to yourself in a serene environment. This was the "Penitentiary" concept. However, from some of the reading I've done, that goal and those methods were short lived.

For instance, just over a hundred years ago, women suffragists silently marched six days a week outside of the White House protesting that women did not have the right to vote. These women were called the "Silent Sentinels" and were often arrested on trumped up or trivial charges like "obstructing traffic." They were given a choice, pay a fine or go to Lorton Workhouse Prison for Women.

One of these women, Alice Paul, was sentenced to seven months for obstructing traffic, was treated roughly and fed only bread and water. To protest her treatment she went on a hunger strike. In response, prison officials tied her to a chair, held her down, had a large woman physically straddle her, and then had two other women force a rubber hose into her nose and down to her stomach from which she was force fed. Publicity of this atrocity didn't stop or slow the same or similar treatment to other women. On November 14,1917, called the "Night of Terror," the Lorton Prison superintendent ordered many of the Silent Sentinels to be severely beaten. All were hurt, some terribly, some to unconsciousness. This wasn't fake news, this was an American institution beating political prisoners who had no voice in the political system. News of the atrocity did leak out and two weeks later the women were released from prison. Three years later, the Nineteenth Amendment was passed. (From the Smithsonian, "Folk Life," https://tinyurl.com/y2fx5kas)

The Women's prison is mostly gone. Across the street from where the Women's facility was located, the Lorton Workhouse Art Center stands with a museum dedicated to the Prison's history including the Silent Sentinels. These images are from the Workhouse area. 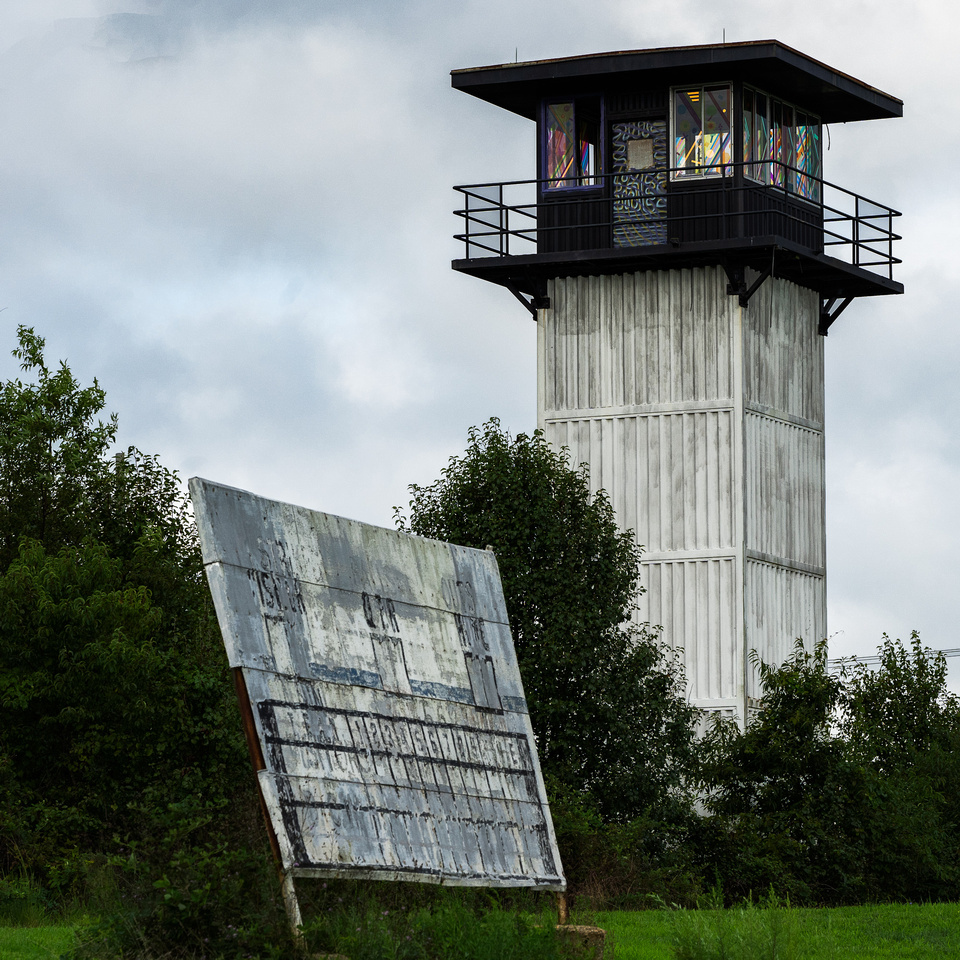 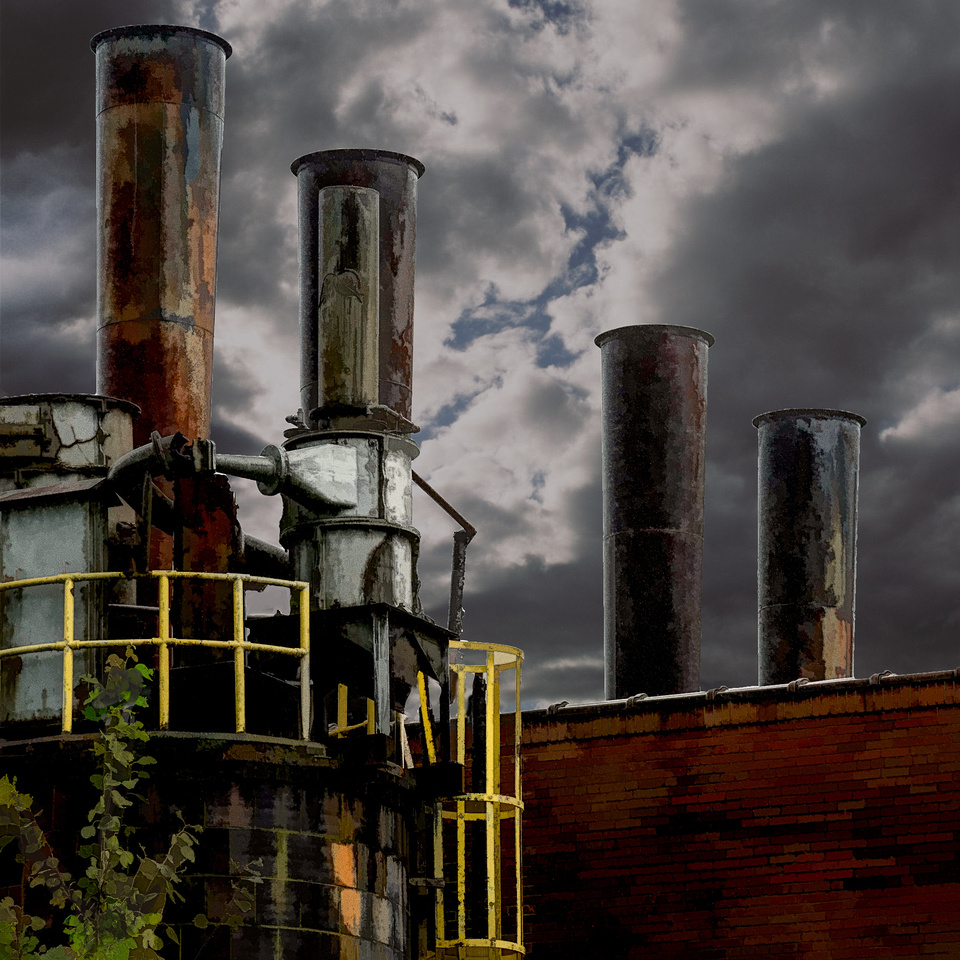 Barred WindowsWindow in the Gym at the old Lorton Workhouse Prison

Lorton WorkhouseFlowers behind the ruins of the dugout at the baseball field with the guard tower in the distance.