The basement in the Belmead mansion was a bit, well, creepy. The only illumination was the natural light coming in through the barred windows making walking possible but not without risk. This spiral staircase was one way to come down to this level but i wouldn't dare to take these even if I were 50 years younger. A door directly to the outside also existed in the "new" wing. Sometime during the last years the mansion was occupied an elevator had been installed, I think the car was jammed in one of the upper floors. In the basement all that was left was the empty shaft and the call button.

Rumors exist about secret tunnels that may exist which would start in the basement of the mansion and end somewhere probably towards the river. Folks have speculated that they might have been the Cocke family escape tunnels. For an archeologist or anthropologist that's like buried treasure and so maybe someday someone will bring technology to bear and find out if tunnels really exist. Or is imaging them the best part of the rumor? 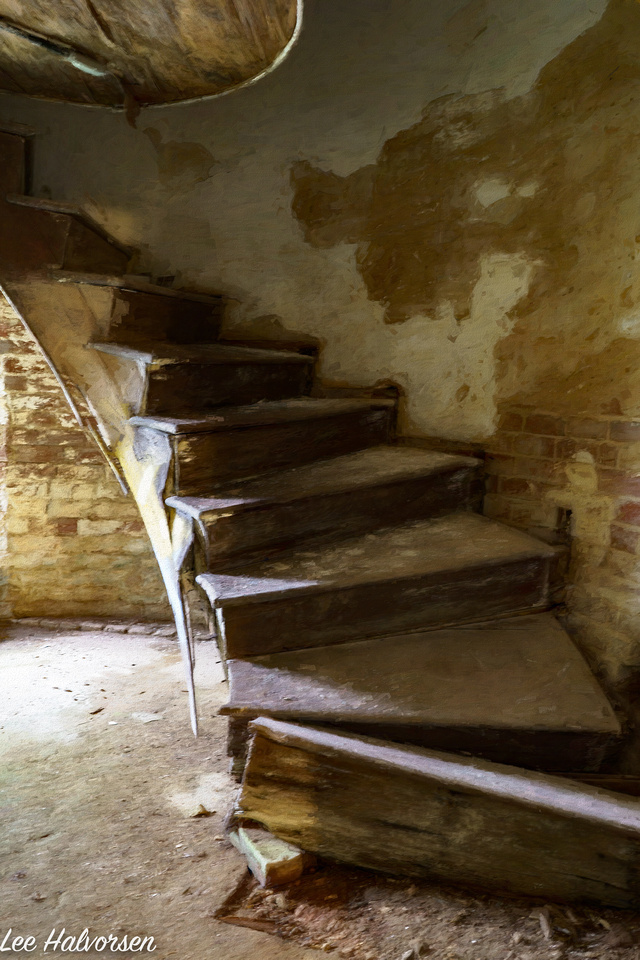 Basement Steps at Belmead on the JamesCrumbling stairway in the basement of the Belmead Mansion. 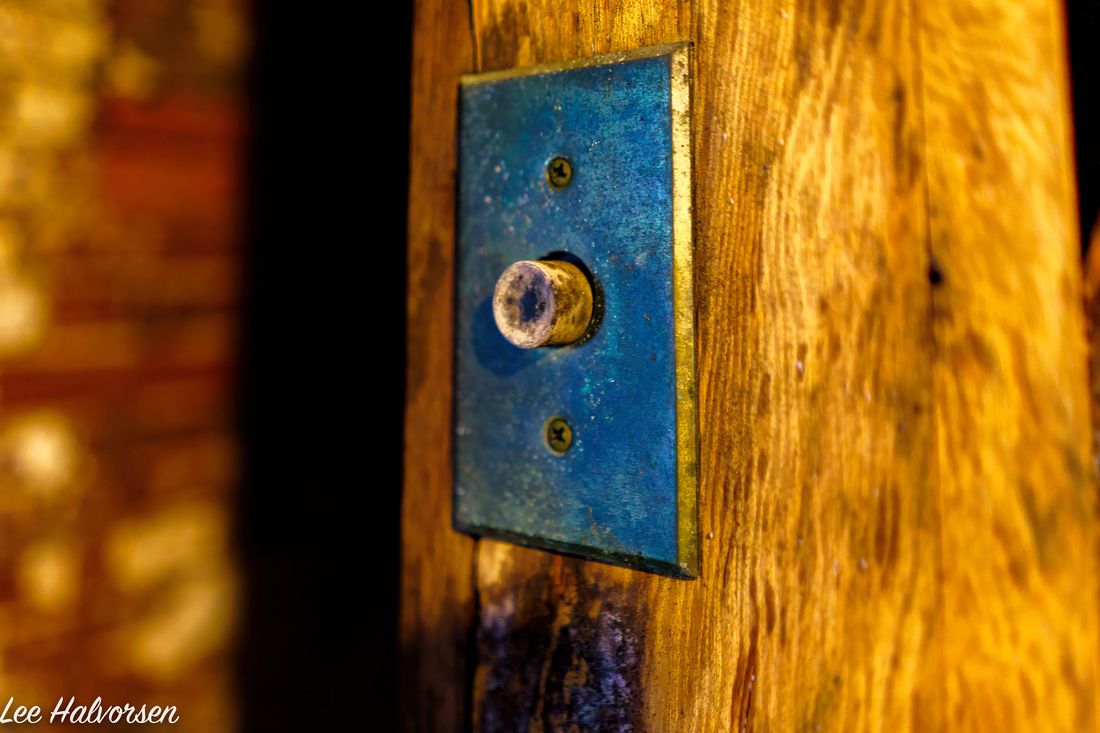