The Richmond Canal Walk parallels the James River and the remains of the Kanawha and Haxall canals. The Kanawha Canal was initially promoted by George Washington and went from Richmond to Buchanan, VA, about 180 miles. Railroads and floods eventually made the canals impractical and they were abandoned. Richmond created a 1 plus mile long park along the banks of the James and the canals to revitalize the city center. Over the last hundred years or so the old canal paths became the beds for railroads, mostly carrying coal from the west to Norfolk. The James River rapids in the center of Richmond are a dividing point, down river was deeper and boat commerce was easy from the coast to Richmond. Upriver, beyond the rapids, goods and people had to disembark and switch to another boat, a bateaux (flat bottom boat), rail, or horseback. 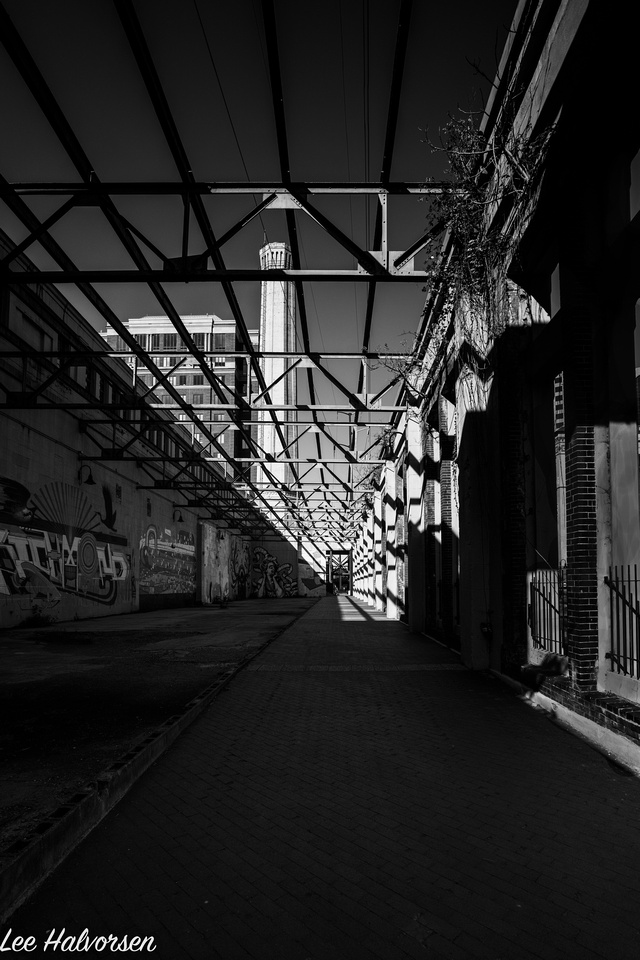 Canal WalkAll about the light on the Canal Walk in Richmond 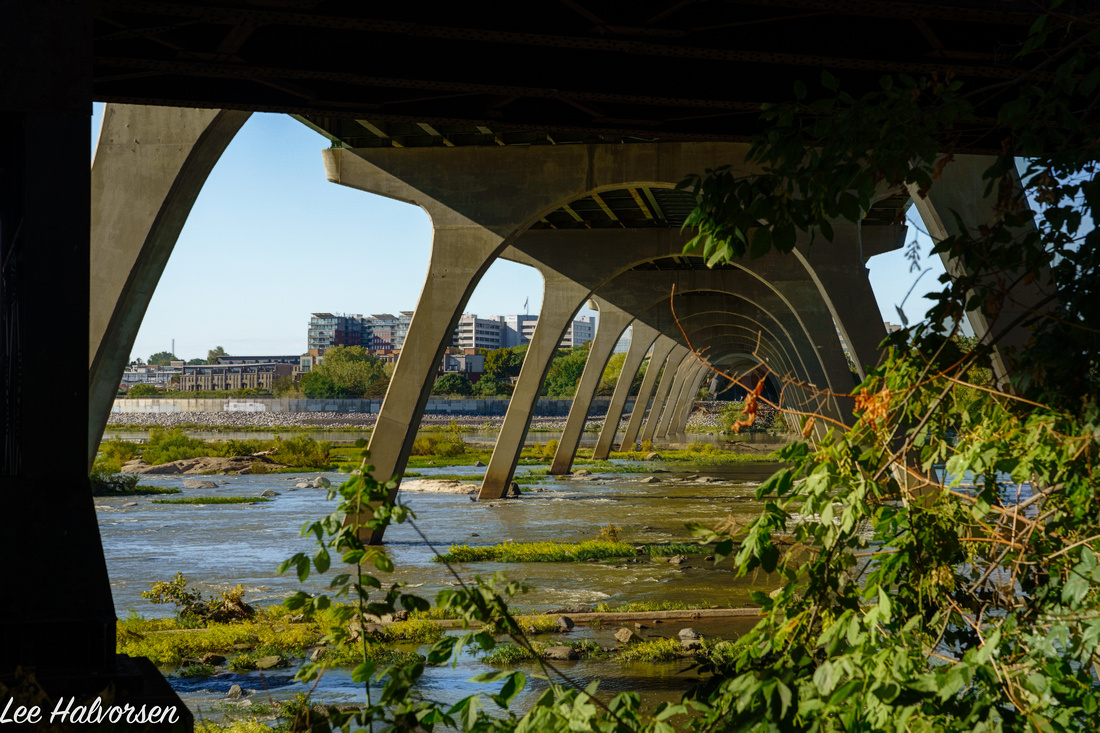 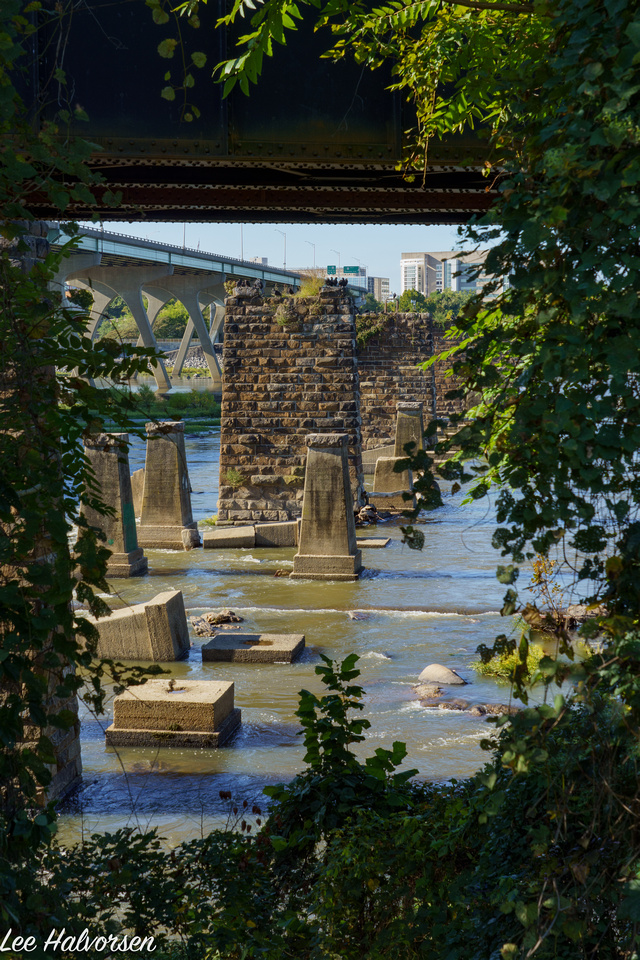 Ruins of the Richmond & Petersburg Railroad BridgeRailroad bridge ruins in Richmond, VA. Originally built in 1836 the bridge was torn down and rebuilt several times