The Thing About Belmead Ghosts

Standing at the back of the "Big House" at St Emma, a.k.a. Belmeade Estate, I tried to imagine what this view might have been like for all those who stood in this spot since 1845 when the land was purchased to become a plantation. The James River is just beyond view which is why Phillip St. George Cocke built the mansion where he did...the main roads of commerce 200 years ago were rivers and everyone who traveled the James River in that neck of the woods could not help but look up the hill at the magnificent mansion and be impressed. Across the river from the mansion was Rock Castle railroad station and at river's edge near the station was a flat ferry that took people, wagons, and horses from the Goochland County side of the James to the Powhatan County side.

Cocke used enslaved people to build his estate. Everything on the estate was built from the raw materials on THAT land with the intellect and muscles of over 600 enslaved people. On the day after Christmas in 1861, Cocke, a Confederate general, committed suicide on the riverside steps of the mansion just a few feet behind where I took this image.  What did he think as pulled the trigger looking out over his land? What did his family and the enslaved folks think when they found his body? Was this the last view they had from the place as they left when the Civil War ended? What did the cadets of St Emma think when they looked out over the barns and granary? Did they think of sneaking down the hill on the weekend to secretly visit the girls of St Frances de Sales School? Hmmm, that I know, I heard some of the students say that was a high risk but often accomplished adventure of the St Emma students. Did the St Emma cadets think about the enslaved people who built this place?

And the first occupants? The Monacans? I'm not sure but I read they weren't interested in meeting the whites and so migrated west and north.

So many voices, so many ghosts. 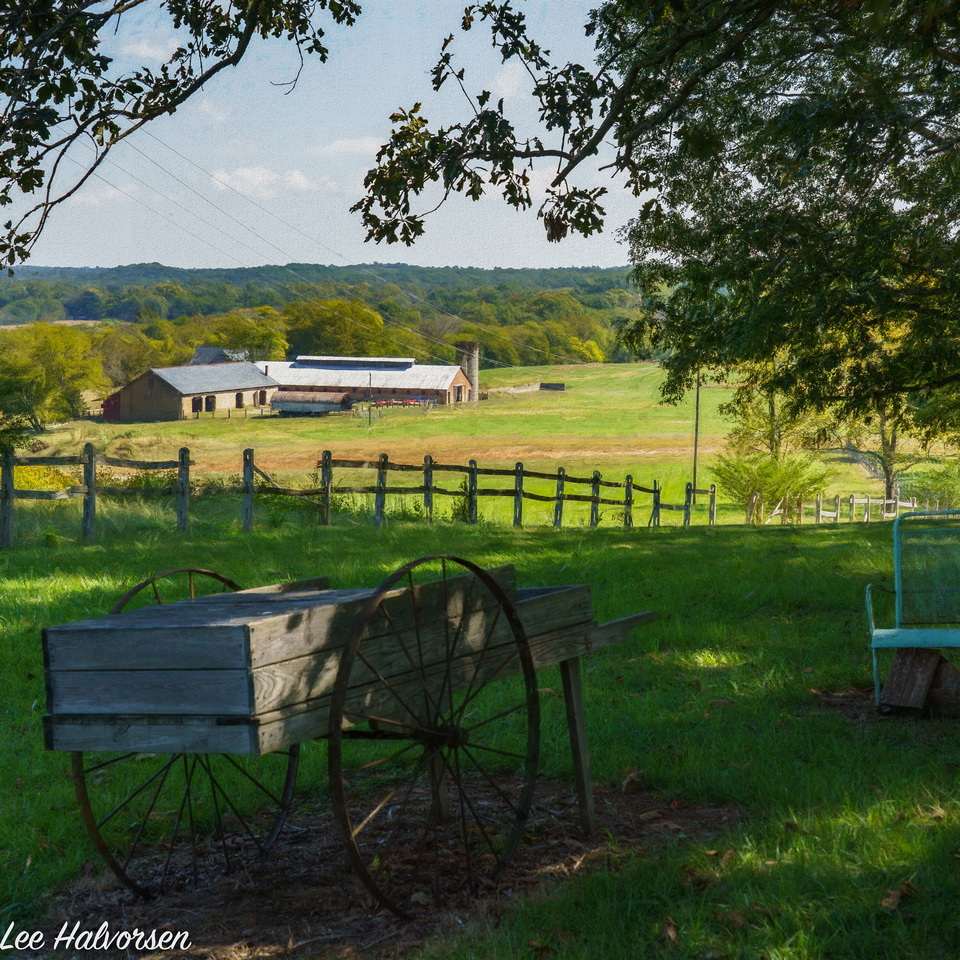