I spent more time at the girls' school this visit. The only part of the school that I could get into is the sanctuary. The rest of the facility is closed because of instability and partial building collapse due to the earthquake in 2011. And after walking around the place and seeing the general condition, I don't think I'd want to go in. I've been to Belmead three times in the last 7 months and each time I find a little less of the buildings remaining.

The first image is the sanctuary. The colors of the room reminded me of old color film and so I treated the image with shades and tones of Kodachrome film. I think the film look also enhances the general breakdown of the building. The stained glass windows are gradually failing or being broken and bits and pieces of the ceiling and walls are falling down. Just below the school campus is the remains of an old road leading off to...who knows where, perhaps a neighbor. The Hump Back stone bridge is a little more than a quarter mile down that road which now is only a trail and a rugged trail at that. The stone bridge is over a small creek that flows into Deep Creek just before entering the James River. On the hike back I saw this old gasoline pump standing alone in the forest. Right next to the trail but no standing buildings. I tried to imagine what life was like on the campus fifty years ago. 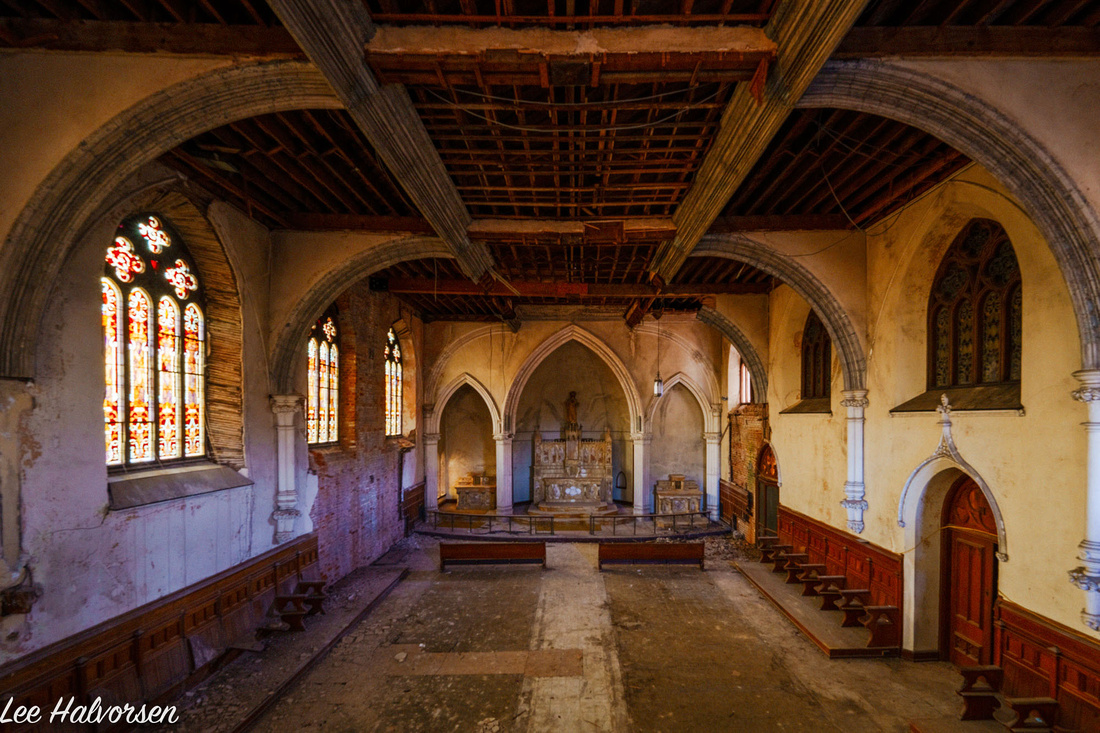 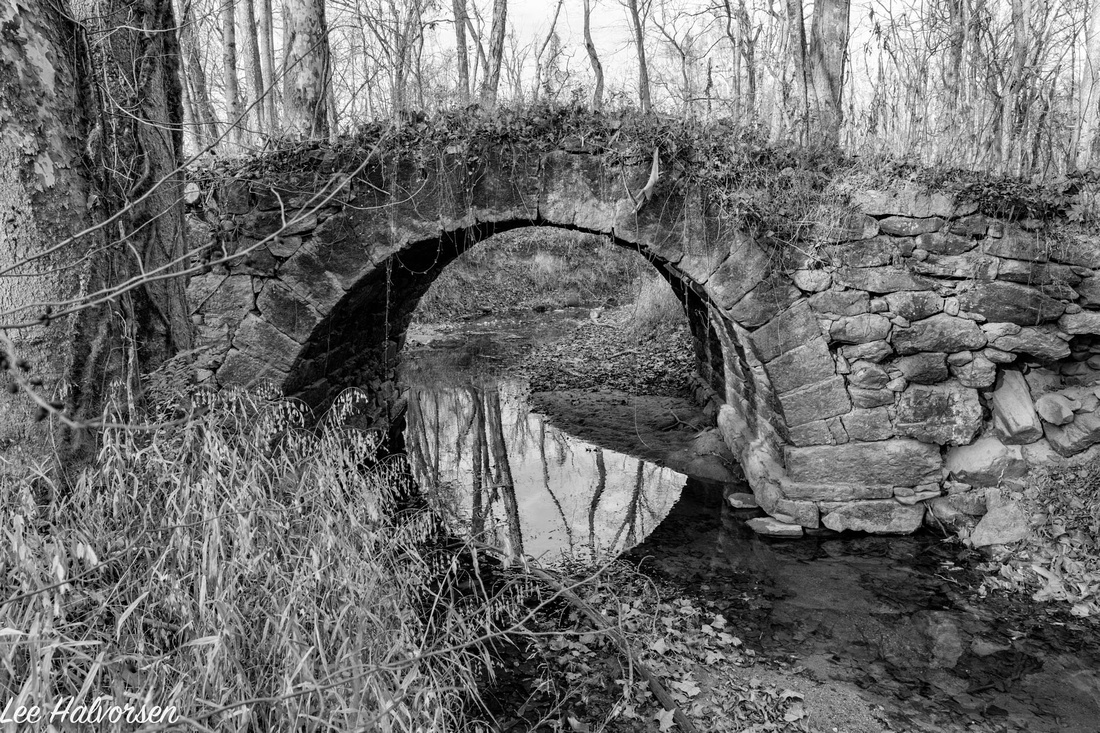 Humpback BridgeStone bridge on a long abandoned road in Belmead-on-the-James St Francis de Sales property. Rumor has the age of the bridge older than the mansion house which was built in the 1840s 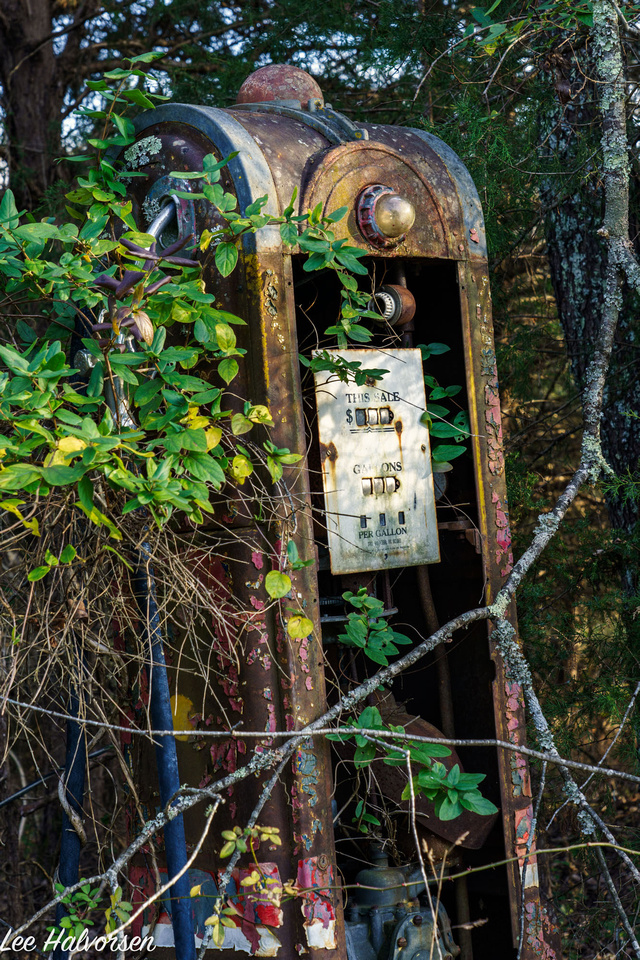 Pump in the ForestOld gasoline pump in the forest.