I recently had the opportunity to visit these schools in Powhatan County, VA, not too far from where we now live. The cliché, "if these walls could only talk" is so true about these two places. They've been abandoned for decades and many of the really cool buildings have been destroyed. The schools were founded for African Americans, the boys school using a military protocol. Both schools were run by the Sisters of the Blessed Sacrament who sold the property just five years ago. The current owner is allowing tours to help preserve and protect the property. The photo tour was led by John Plashal and Fred Schneider. I've put many of the images I found in my gallery and I will talk about some of them here.

The mansion house on the Military Academy side was the former plantation house of a confederate general, and the 2200+ acres were known as Belmead Plantation or Belmead-on-the-James. The land is rolling forest and field and river...truly beautiful, Virginia (inland VA) at its best. The first image is the front entrance to the mansion. The second image is looking from the mansion down the hill towards the entry gates which are quite a ways away.  I will go back, thanks to John and Fred for putting this together! 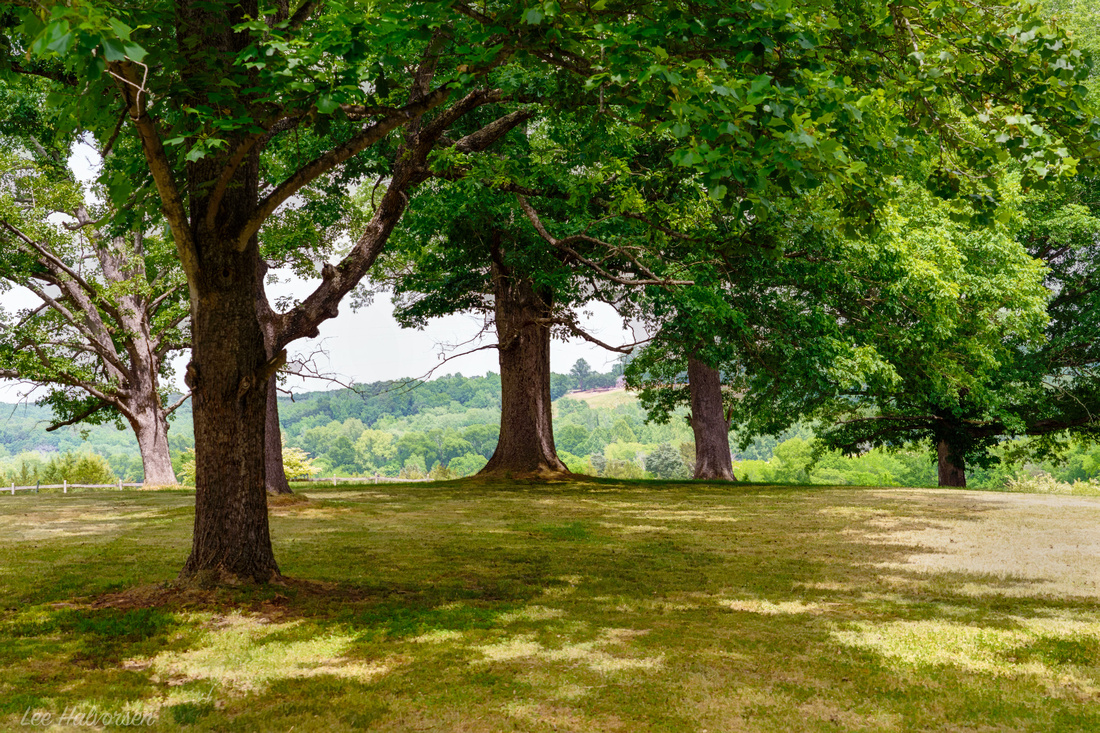 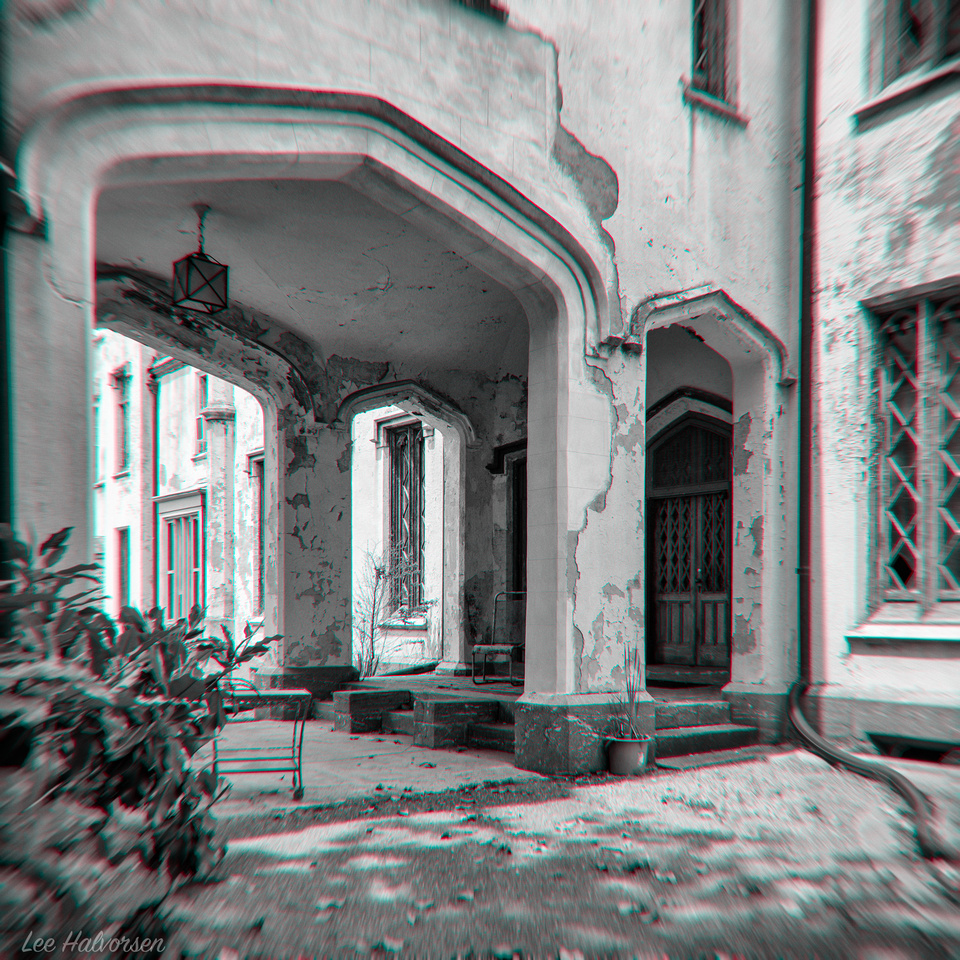