Not too far from the canal in Richmond I found the Edgar Allan Poe Museum. I decided to take a tour. The museum is actually a walled compound with a cool garden and four old buildings where the artifacts are housed and described. I didn't have time to do a complete tour and will no doubt go back because the museum is close to other interesting places. I'm told they have two black cats, Pluto and Edgar, I met one of them...not sure which. Or maybe I met both. 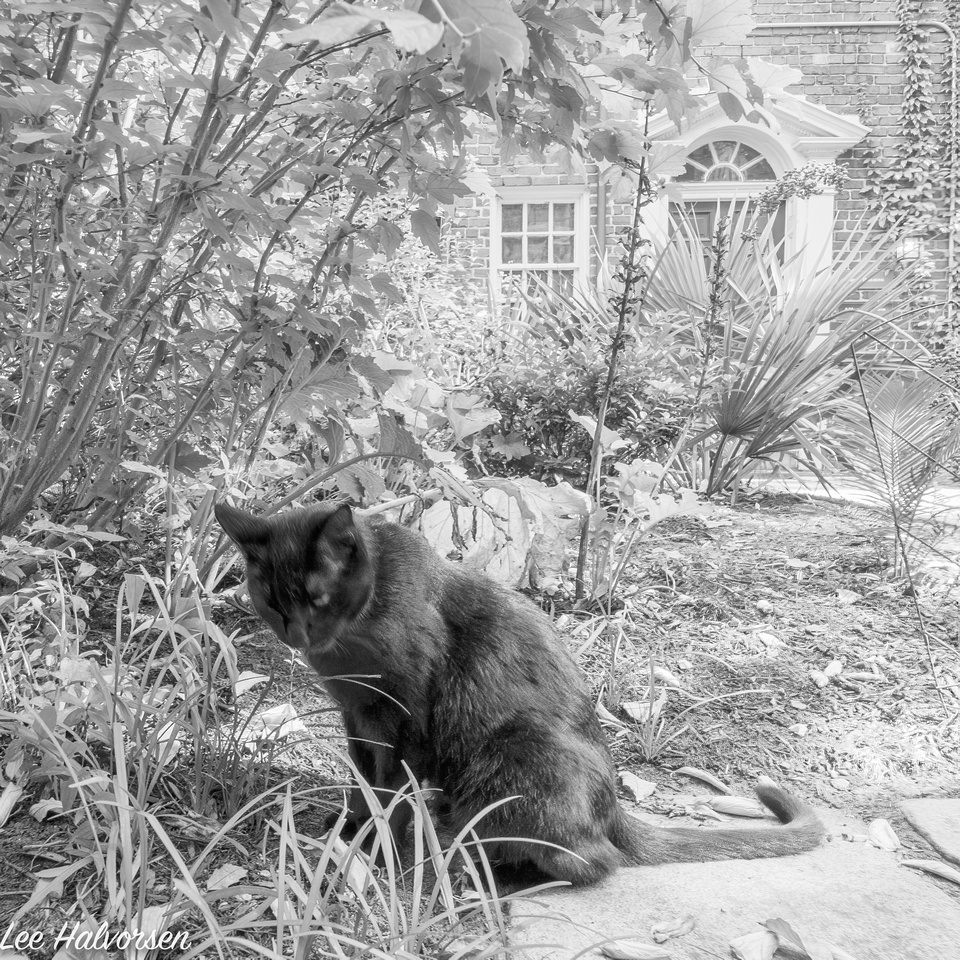