Haiku and My Dad

My father was a poster child for stereotypical Norwegian emotional aloofness. He was never mean and certainly never abusive, but he had expectations for me, and mirroring, I for him. When the two sets of expectations did not intersect, and they did not more often than they did, conflict or escape ensued. Not physical conflict, but intellectual battles with few rules. The winner was logic-based but sometimes victory came by might; the might exercised by, “Go to your room!” Occasionally, I’d head to my room at the beginning of the debate. Escape.

We had few things in common and we shared almost nothing that was mutually delightful…except for fishing. He loved to fish---river, lake, ocean, and stream, that adventure was all fun for him, I don’t remember seeing him have much fun at anything else. Except work.

I enjoyed fishing, too, but with a slightly different bent. I loved the early morning air…the smell of dawn on the lake, the quiet rush of a river or stream, the fog slowly lifting, the unspoken promise of a possible bite, and then the battle to bring the fish to the net. For my dad, the reward was bringing the fish home to eat, influenced I think from young adulthood in the depression. He would reach into his tackle box and find the perfect lure for the spot we were in. He’d carefully attach the bait to our lines and give me general casting and retrieval guidance…we would connect, and the day would begin together, an alien concept for our relationship.

For me, that was enough, that was the pinnacle of feeling good. Because, well, the fish were beautiful, gorgeous, shimmering creatures perfectly adapted to their environment. When they fought for their lives while connected to me, that was a physical and spiritual moment, like I was sharing with dad. I didn’t have the same need to bring the fish home, oftentimes I’d “lose” the fish at the end of their fight. Other times, I’d release them when he wasn’t looking. Sometimes, I’d have no choice but to land them, hook them to a stringer and later turn them into something quite different.

What’s left? What’s printed on my psyche and my personality are the hours, minutes, and seconds ending with a brief, fleeting connection between me and the fish. And me and my dad. And then the release. My father died in 1993, I haven’t fished since. 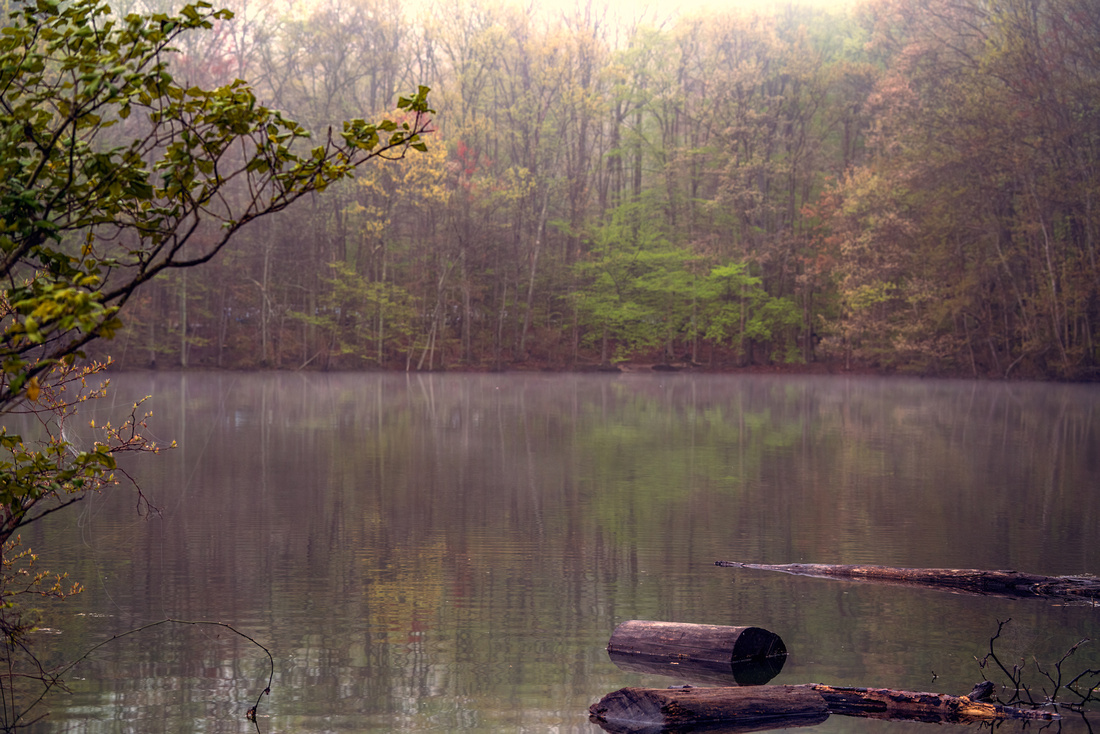