My friend Bob King passed away this weekend. I hadn't seen him in a while because of COVID and my move but we kept in touch through all those solitary months. He was an unusual man, a great storyteller and an adventurer. Years ago he regularly participated in the Great American Race...a friend of his drove and Bob King navigated. What stories he told about those races. He's also the only guy I know who actually did the Trans-Siberian railway express. He had some not so pretty tales about that very long adventure. He was a Johnny Appleseed of government contracting going from place to place starting up new regional offices everywhere he landed. That's where I met him, I introduced him to the Star Wars group and the next thing I knew, he had a contract. Complex math was his art...he could do earned value equations at the drop of a hat; calculus was his second language; and he could sell anything because of his scientific abilities to puzzle things out. He had an aircraft simulator company! He taught in universities! He was in the Peace Corps in Costa Rica! Much of what he did, he did with Multiple Sclerosis.

He was many things in his life. But, the best for me was his friendship. 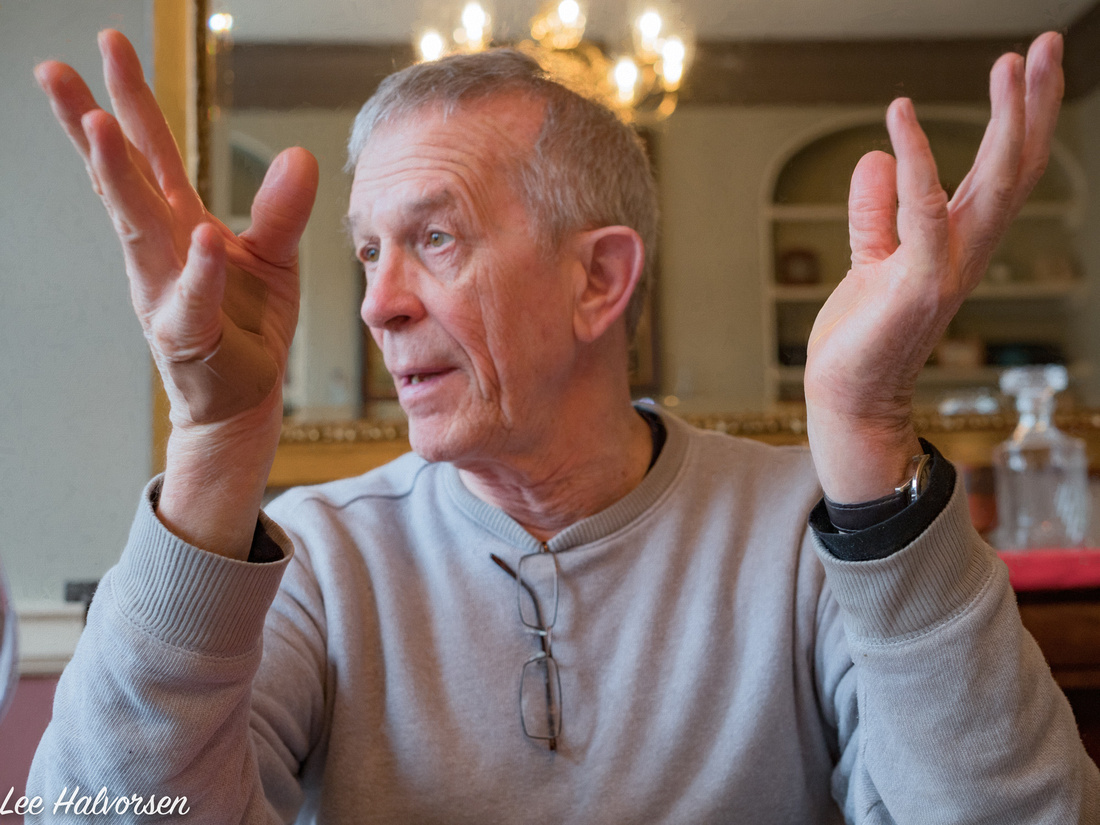