Hallway In The Mansion

The room was created by enslaved Blacks in the 1830s or 40s. When the building was completed the Philip St. George Cocke family moved in. He and his wife Sallie had eleven (11!) children. I imagine that children occupied the room and the children would have enslaved Blacks caring for them.

When Philip St. George Cocke killed himself in 1861 his youngest child, Ann, was 4; his oldest, John, was 25. Cocke's wife died in 1872. John stayed on the property with some number of siblings until the property was sold at auction in 1879. I wondered if the room was empty for many of those years. When the Morrells bought the house in the 1890s they created St. Emma Military Academy for Boys; staff members of St. Emma may have used the room for classes or maybe as bedrooms.

St Emma was owned by the Sisters of the Blessed Sacrament, an order of nuns founded by Katharine Drexel. Some of the nuns moved into the house and lived there for many years beginning in the 1970s when St. Emma closed. I saw a picture of a nun in her bedroom with that window in the background. I've heard rumors that the Sisters operated other "schools" on the property for some years after St. Emma's closure. 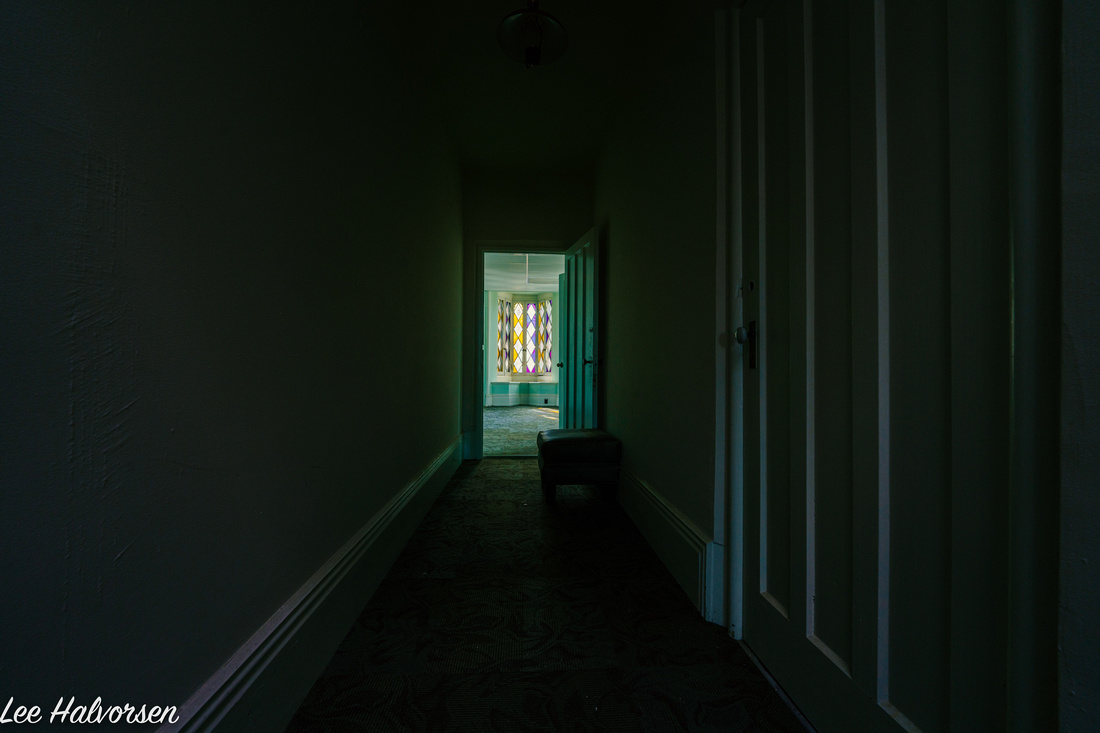 Belmead HallwayHallway in mansion at Belmead