Peeking Into The Past

Several months ago I did a quick walkabout of President John Tyler's home called Sherwood Forest, not too far away from Richmond. He bought the plantation in 1842 and lived there until the Civil War started. The Tyler family still owns the place and kindly make the grounds available for walkabouts. If you call ahead you might be able to tour the inside of the house. I stayed on the outside but was able to look through the old fashioned windows into the very narrow house. The house was occupied by Union troops during the war which makes me believe that few of Tyler's original furnishings are there. Signs are available about features on the property but none mentions the enslaved people that worked on the plantation. One of the small structures was labeled "building for laborers" which I assume really meant a house for the enslaved. President Tyler left the plantation and moved to Richmond when the Union troops arrived. He died a short time later and was buried in Richmond. It's very peaceful but I think the summers would be miserably hot and humid, this is right next to the Great Swamp. 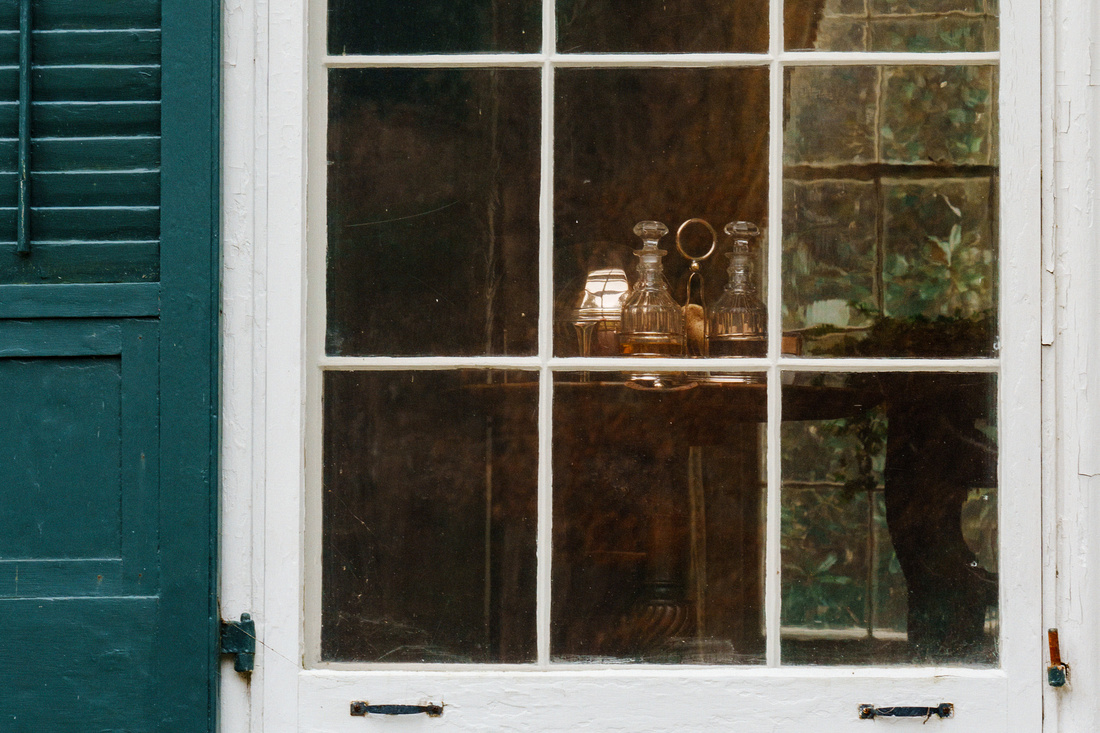