Richmond and The James River

Richmond's history is long (for America) and chock full of significant events. For instance, Richmond was where Patrick Henry said "Give me liberty or give me death!" I admit that when I was a kid, my South Dakota-based impression was that all the 1776 revolutionary activity had been in the New England states. I mean, Virginia? Who knew?

The James River and the railroad were significant in Richmond's history. Trade goods were brought up the James on small ships but could not go further inland because of the rapids. Consequently, a canal was built so that goods could be transferred to flat bottom canal boats and continue the journey. The railroad began to grow in Virginia and the canals were abandoned. I was on a walkabout on Friday on the canal and suddenly I was standing on a track. At first I thought the track was abandoned because I'd come on it so suddenly, but then I looked out toward the river and saw the bridge in the first image below; I looked the other direction and saw hints of the Main Street Station off in the distance. Not abandoned, not a place to stand for very long. I continued my walk along the canal and came to the art corridor, the second image. A quiet place to spend time with some cool views and unexpected discoveries.  I'm still learning about RVA. 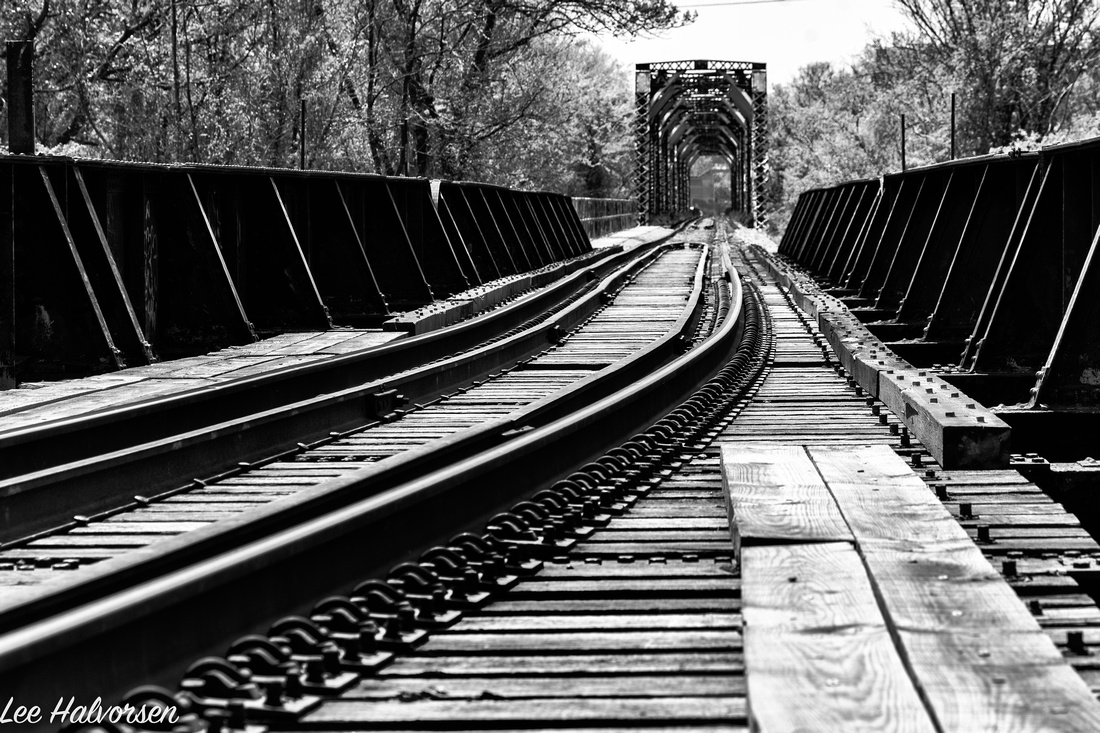 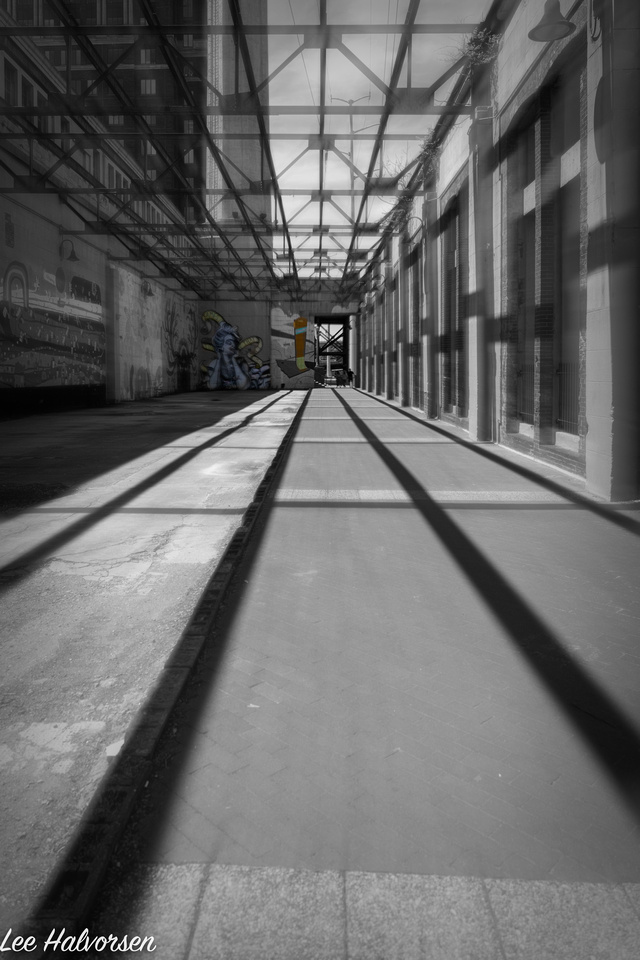